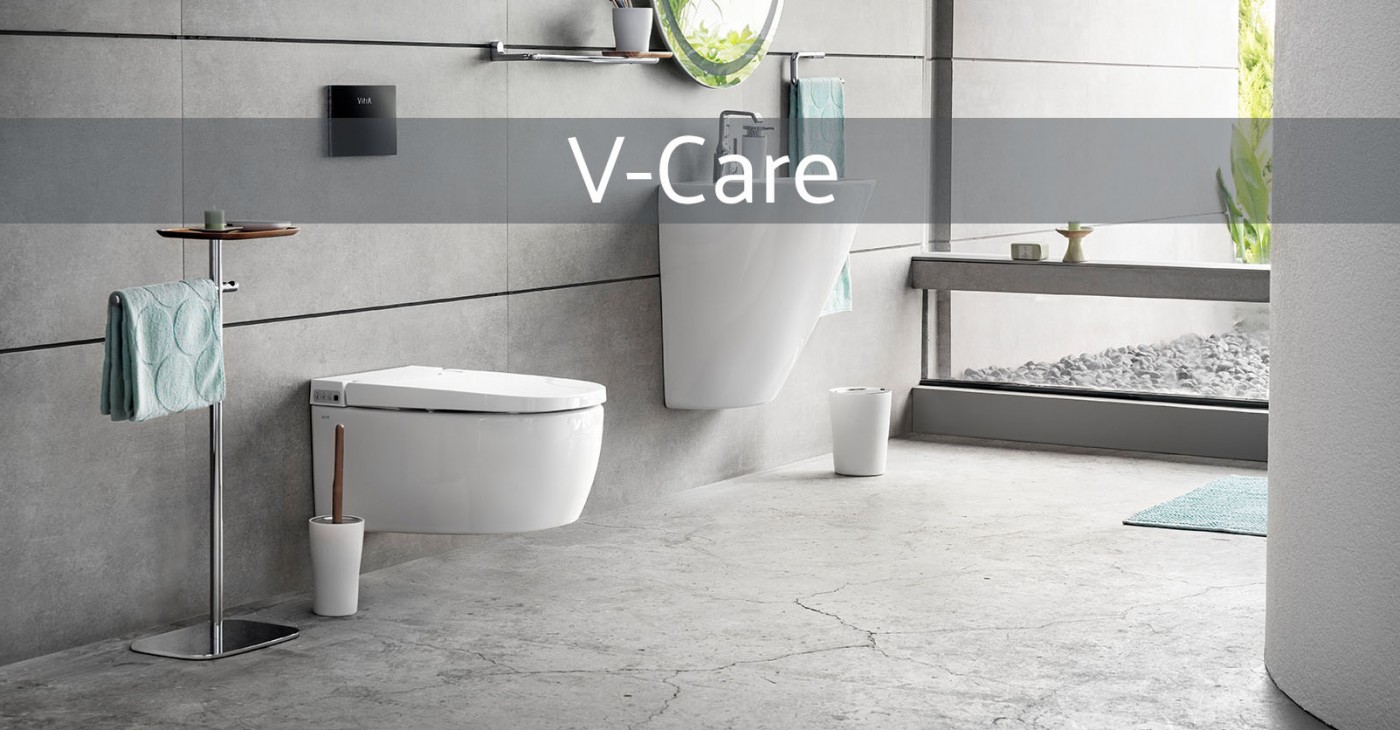 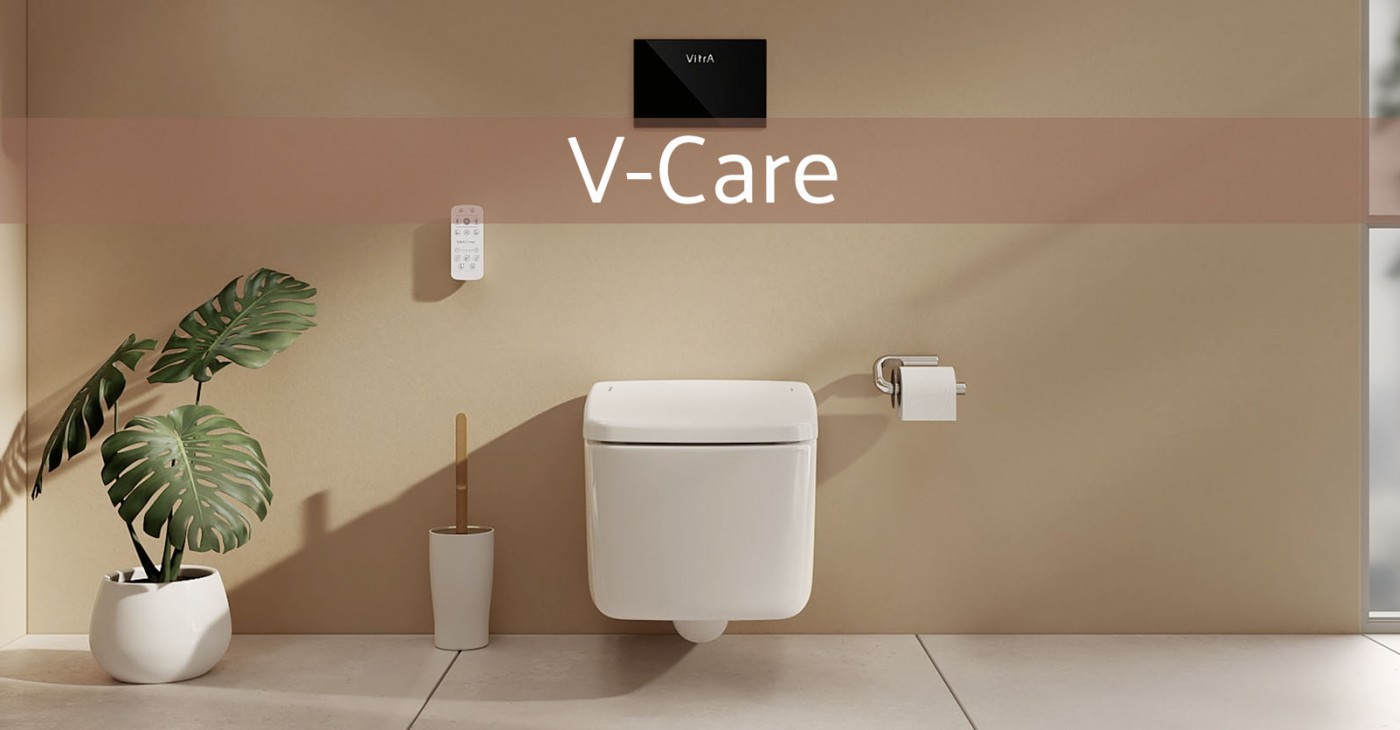 The VitrA V-Care shower toilet offers the perfect blend of comfort, functionality and design, combining the functionality of a toilet with the hygienic benefits of a bidet. The V-Care provides a fully customisable washing experience with a wide range of features that can be set to suit your needs, including water and drying temperature and nozzle position. By using the remote control, and with the automated lid, you have all of the technology at your fingertips so you don’t even have to touch the toilet. The bidet toilet incorporates the VitrA Rim-ex design which means a rimless, smooth internal pan that eliminates anywhere for germs and dirt to accumulate, resulting in a toilet that stays cleaner for longer.

The position of the integrated spray nozzle can be moved into 5 different positions for gender specific washing options, and it cleans itself after every use.

The range of features can be controlled by the remote control for a hands-free experience. The lid automatically opens when approached and closes after use. From an adjustable jet spray to the soft-closing heated seat, our V-Care intelligent shower toilets include a wide range of features and a contemporary, minimal design. How to descale your V-Care

Discover how to descale your V-Care with our special Durgol descaler. The descaler dissolves limescale and dirt in the toilet pan and eliminates bad odours, leaving your V-Care sparkling clean in less than 10 minutes. We recommend to perform the decalcification process on your V-Care three times per year to keep the V-Care performing at its best. How to install a V-Care 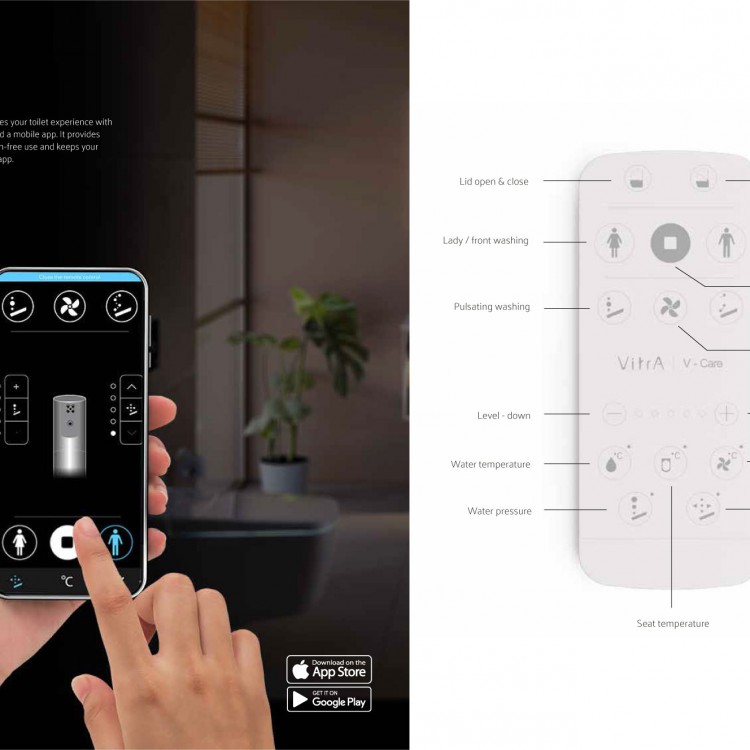 The VitrA V-Care Prime can be controlled using a stylish remote and via the V-Care app.

Use our showroom locator to find your nearest VitrA V-Care stockist. If you would like to view a V-Care, please call the showroom prior to visiting to check it is on display.

What are the features of V-Care?

Our smart toilets have adjustable water and seat temperatures and a wide array of washing options.

How do I decalcify my V-Care?

When should I change the air purifying filter on my V-Care?

The filter of the V-Care is designed to be detachable so you can replace it and prevent dust accumulating. We recommend you change the filter every two years.

What if the V-Care remote control doesn't work or I drop it in the water?

We recommend to remove the batteries and dry the V-Care remote control with a towel or similar. Place the remote control in a cup filled with dry rice (to absorb humidity), and after two hours replace the batteries. If this does not solve the problem please contact the retailer were you purchased the V-Care, and they can arrange for a replacement to be provided. 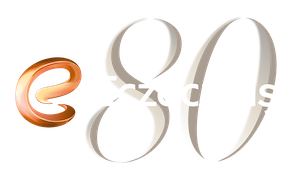